Online guides: The importance of safety when driving

What to keep on board

According to the Traffic Code, you must always keep on board the following items:

A red warning triangle to be used outside built-up areas to indicate a stationary vehicle on the carriageway. The triangle must be placed at the side of the road at least 50 metres behind the car in order not to create any dangerous situations and allow overtaking cars to avoid the obstacle;

A reflective vest. The Traffic Code sets its use is mandatory when the car driver or a passenger must move around on the street at night or with reduced visibility, in order to improve safety. To have it handy, you can keep it in the driver and passenger compartment. When buying a reflective vest, check the label indicates the CE and the "UNI EN 471" markings. If you don't wear it, you are liable to a fine and points penalty. It is also advisable to keep a powerful torch and a first-aid kit on board.

Safety for children and passengers

Generally, anybody travelling on board a car must fasten their seatbelts. Infant car seat for children up to 18 kilos and child seat adapter for kids between 18 and 36 kilos must be used. It is advisable to mount the infant seat facing rearward.

Safety with pets aboard

You can transport pets on board provided that they don't represent a danger to driving and don't hinder the driver's movements. According to the relevant laws, if you transport more than one pet, you must keep them into carriers or install suitable pet auto travel barriers.

You can get information regarding traffic conditions as follows:

further information are also available on variable message signs and on motorway entries.

When driving through tunnels, always remember that:

on entering: it is advisable to reduce speed because of the different impact of light; put on the air recycling system to maintain a higher concentration of breathable air;

inside the tunnel: keep to your right and do not occupy the fast lane;

on coming out: beware of wind gusts; changes in weather conditions, road surface and the impact of light on the eyes.

If fog is present, the road- surface becomes slippery, visibility and the perception of obstacles lessen making it difficult to assess the speed of the vehicle in front of you. In these conditions, driving errors are more likely to happen. Therefore, reduce speed and do not overtake on roads with no centre strip.

When driving for hours in the fog it is important to be alert and stimulate the sight which, at rest, focuses on a distance of about three metres. Do not forget to have your anti-fog device switched on: being visible helps to be seen.

In rainy conditions danger is represented by the so-called hydroplaning effect, that is, the vehicle floating because of the presence of a thick layer of water on the road-bed, so that the car skids also proportionally to speed. In this case, reduce speed and adjust safety distance. Avoid sudden acceleration, deceleration or sharp turn. Considering these elements can prevent you from slamming on the brakes on a slippery road-bed and losing control of your vehicle.

In snowy conditions, as in rainy ones, you need to be more careful in driving and avoid any abrupt manoeuvres, slackening speed on the straight, while moving the steering wheel in a gentle and steady way in order not to skid. When the road surface is snowy, it is advisable to mount snow chains which must fit your tyres based on their size code.

With snow chains on, the maximum speed allowed is 50 km/ph. If you expect to drive on snowy roads you should try to mount your snow chains before leaving in order to avoid traffic and problems with safety when you need to use them. Instead of snow chains, you can mount snow-tyres fit to your vehicle earmarked by M+S, or M-S, or M&S, or MS. 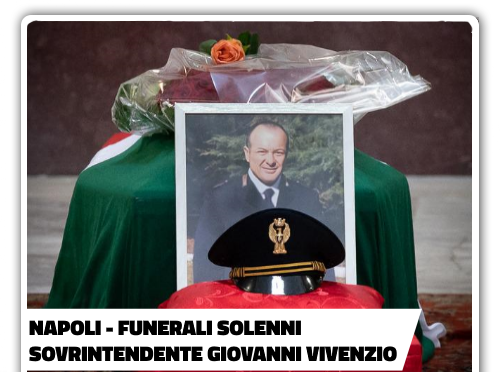