The Public Security System in Italy

The present organization of Public Security in Italy was introduced by Law N. 121 of 1981. The National Authority for Public Security is the Minister of the Interior, responsible for public order and security, and the coordination of police forces. In Italy there are five police forces: Polizia di Stato, Arma dei Carabinieri, Guardia di Finanza, Polizia Penitenziaria and Corpo Forestale dello Stato.

The Department of Public Security consists of a Secretariat, 13 Central Directorates and 4 Offices. Some of them have an interagency status as they are staffed with personnel from the Polizia di Stato, but also Guardia di Finanza and Carabinieri. 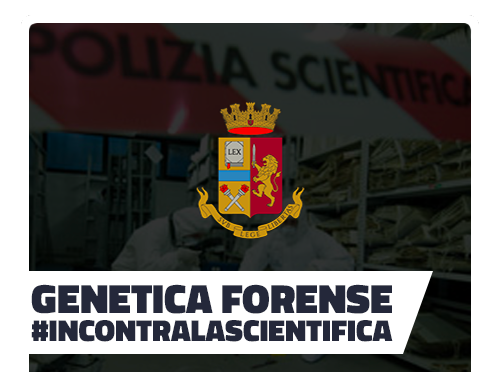