The 43rd INTERPOL European Regional Conference is being held in Bucharest (May, 19-21), chaired by Filippo Dispensa, Dirigente Generale of the Italian National Police and member of ICPO-Interpol Executive Committee.

The conference will focus on developing common strategies to increase the level of security throughout Europe in order to tackle a series of security challenges such as human trafficking, women exploitation, terrorism, corruption, and cybercrime.

"Interpol European Regional Conference, which I am honored to chair, is essential to review the serious threats affecting Europe, such as terrorism, human trafficking and illegal immigration, corruption, drug trafficking and other organized crime related offences, and take the most suitable countermeasures to respond effectively", said Mr Filippo Dispenza, who also emphasized Interpol's crucial role in preventing and combating such threats.

Officials at the conference stressed the importance of information exchange among Interpol member countries, as well as the need to improve the access to Interpol's database, an essential investigative and analysis tool for combating terrorism.

In this respect, it is noteworthy that among the 190 Interpol member countries the greatest amount of information and reports is processed daily by the International Police Cooperation Service (SCIP) in Rome.

INTERPOL convenes regular regional conferences for Europe, Africa, the Americas, and Asia, bringing together the police of those regions to share experiences and work out strategies to tackle common crime issues. 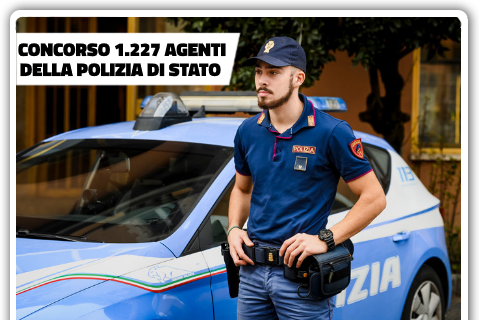