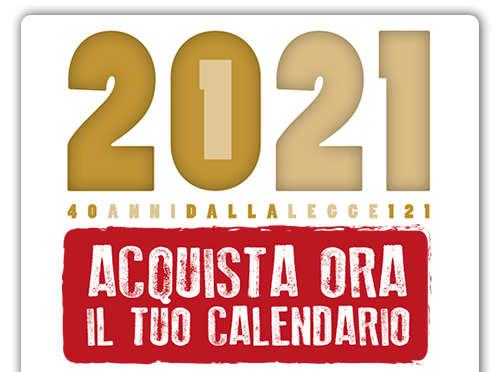 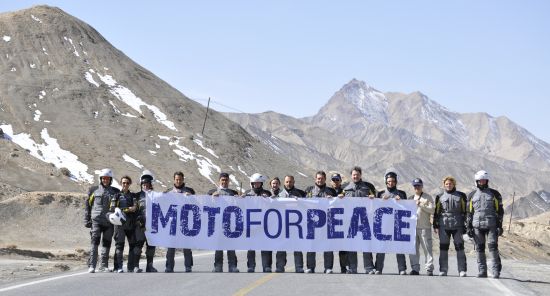 On October 17, 2014, the police officers of the MotoForPeace team, in collaboration with
Asia Onlus (Association for International Solidarity in Asia), donated 10 motorbikes to the medical doctors of Nepal's poorest villages, in particular those located in the Kavre district.

The project called "Doctors on motorbikes in Nepal", dedicated to Prefect Antonio Manganelli' s memory, is aimed at raising awareness about poverty in these regions to contribute equipment needed to improve health services n the rural areas of the country.

A large monastery in the Tibetan quarter of Kathmandu was the backdrop to the motorbikes' delivery ceremony which was attended by the highest local police authorities, the Head of the Kathmandu NCB-Interpol and the Rome Interpol delegate.

On the occasion, the children of the Manasarovar school, one of the schools sponsored by ASIA Onlus also thanks to long-distance sponsorships, entertained the audience with their song and dance performance.

The solidarity expedition, consisting of 18 people travelling on 11 motorcycles and 2 vans, departed on 31 August 2014 from St. Peter's Square in Rome, where Pope Francis greeted them and blessed the solidarity initiative in his Sunday Angelus address.

A few days earlier, the Chief of Police Alessandro Pansa had also met the members of the expedition to greet them personally.