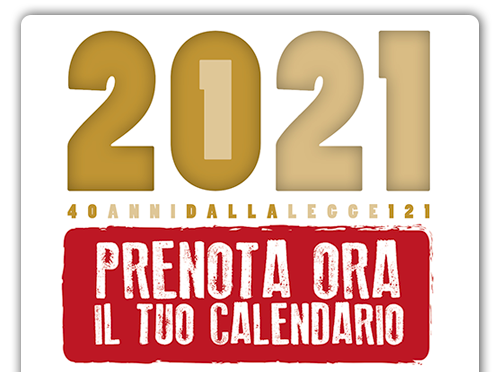 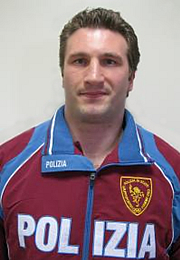 Roberto Cammarelle started practicing boxing in Cinisello Balsamo, near Milan, where he was born on July 30, 1980, from a family originally from Lucania, a district of southern Italy. A family friend took him to a boxing match. He liked it and decided to go to a gym. Soon he was keen on that sport made of sweat and sacrifice and became a boxing enthusiast. He started fighting at the age of 14.

Right from the start he came to the fore, demonstrating superb boxing skills, and already in 1995 won his first Under 16 Italian title.

Roberto entered the national team in 1997 and has been fighting in the Super Heavyweight class (+91 kg) since 2002. He has great technical skills, good timing and elegance: these qualities have made his boxing complete and allowed him to dominate on his weight class. He fights like a perfect left-handed even though he is naturally a right-handed, hence he chose to fight in a southpaw stance encouraged by coach Biagio Pierri, who discovered his talent, early in his competitive career.

Roberto always feels very confident in the boxing ring, being completely aware of his technique and power. He is the undisputed leader of the national team.

Thanks to his enviable record of sports achievements, he is considered as the strongest Super Heavyweight of the last years. His has several great wins under his belt: a bronze medal in Athens 2004 Olympics, a gold medal at the Chicago 2007 World Championships, in the United States, a gold medal in Beijing 2008, and a world title won in Milan in 2009. Roberto was awarded the honours of Knight (Cavaliere) and Commander (Commendatore) of the Order of Merit of the Italian Republic.

He joined the police sports group Fiamme Oro in 2000 attaining the rank of "Assistente" for extraordinary merits.

Our champion came back from the London Olympics with a silver medal and thanks to this achievevment he has entered the history of Italian sport having stepped on the Olympic podium three times consecutively, after the bronze medal in Athens and the gold medal in Beijing.

On the iniziative of the CONI:
2008 - Collare d'Oro al Merito Sportivo