Some old and new scams

One of the most recurring frauds. A reassuring middle age gentleman pretends to be a foreigner who urgently needs to go back to his country of origin, but has no cash available to pay for his travel. He stops an elderly lady down the street and tries to sell her a ring or some precious stones worth, say, 7 or 10 thousand euros. Obviously he is ready to sell them to the lady for a lower sum.
Another well-dressed gentleman passes by claiming to be a jeweller, who draws a magnifying glassout of his pocket to check the stones; he offers to buy the stones for 5 thousand euros at once: But the first man insists that the lady buys them. And often manages to convince her to pay 2 or 3 thousand euros.

A well-dressed gentleman in his fifties or so, sometimes with a foreign accent, claims to be a doctor or a pharmaceutical representative who is looking for a warehouse to make adonation of medicines for charity.
He stops an elderly gentleman in the street, usually in a residential neighbourhood, asking for directions: obviously the gentleman doesn't know anything about the storehouse. An accomplice passes by pretending to know where the storehouse is, claiming it has been closed. Therefore the donation can only be made through a notary, but in this case an advance sum is required. The fake charitable person affirms he has not that sum of money on him. So he convinces the old gentleman that he can contribute to the charity, even getting a percentage of it, if he gives the money for the notary. The two accomplices then accompany him to withdraw a fair sum of money (up to some thousand euros) and drive him to the notary. During the car drive the cheaters maintain they will certainly need a revenue stamp, so they stop in front of a tobacconist's and ask their victim to go and buy it. Obviously, as soon as the cheated man gets out, they flee.

Same modus operandi for a fake inheritance to be delivered.

A man looks for an old friend to deliver him a sum of money he/she reportedly inherited. So the conman stops an elderly person to ask for information about his alleged friend, but nobody knows anything about this person. Then a passer-by, an accomplice of the cheater, stops and says that the alleged heir is dead.
Thus the only solution is going to a notary, but an advance is needed. And the story continues as above…

They ring at the door of elderly people pretending they have to verify their pension or social security position, or to check the gas meter, etc., but they actually take people in by asking for money or stealing cash or other valuables.

Remember that these Agencies, before sending their employees to check up on a situation, always put up a notice in the building. 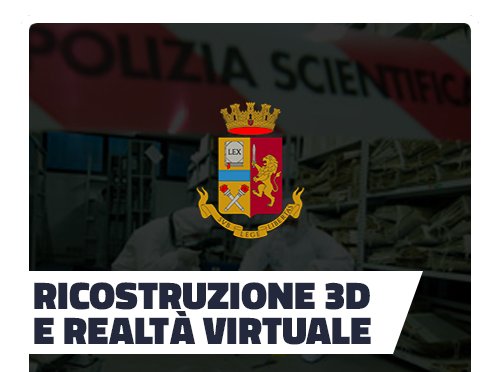